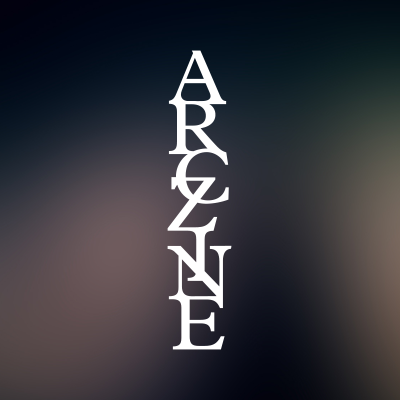 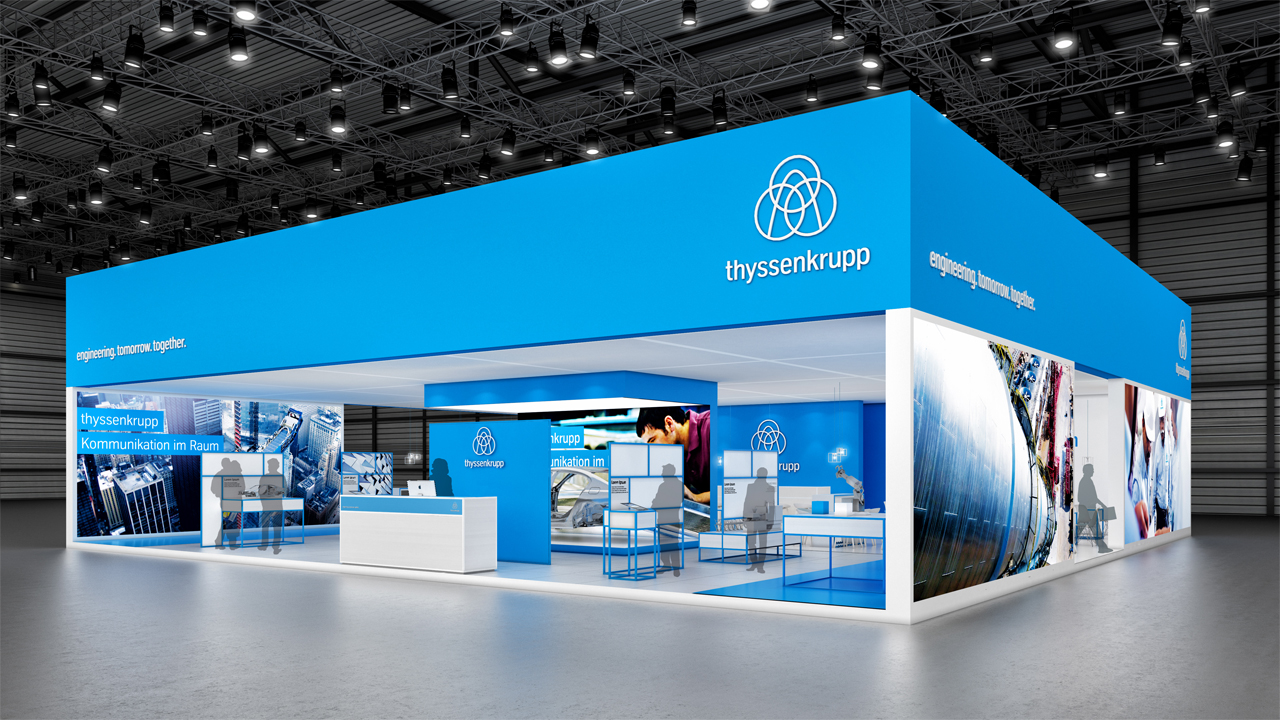 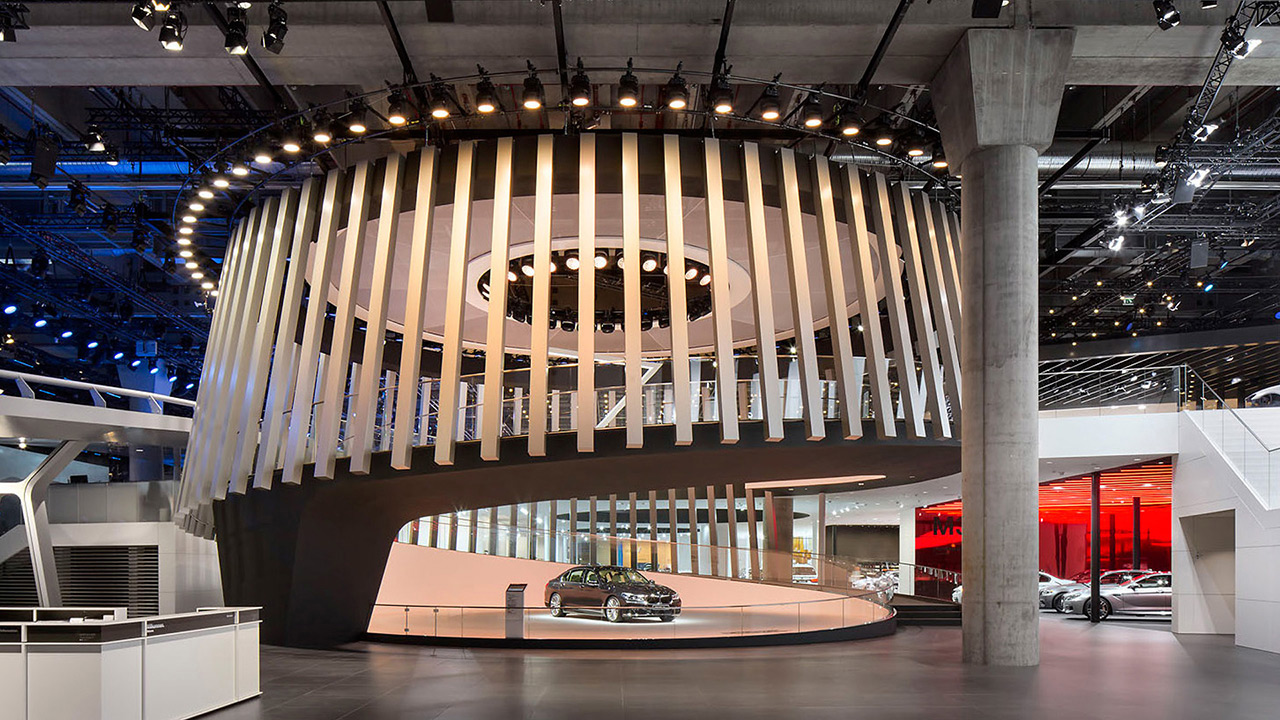 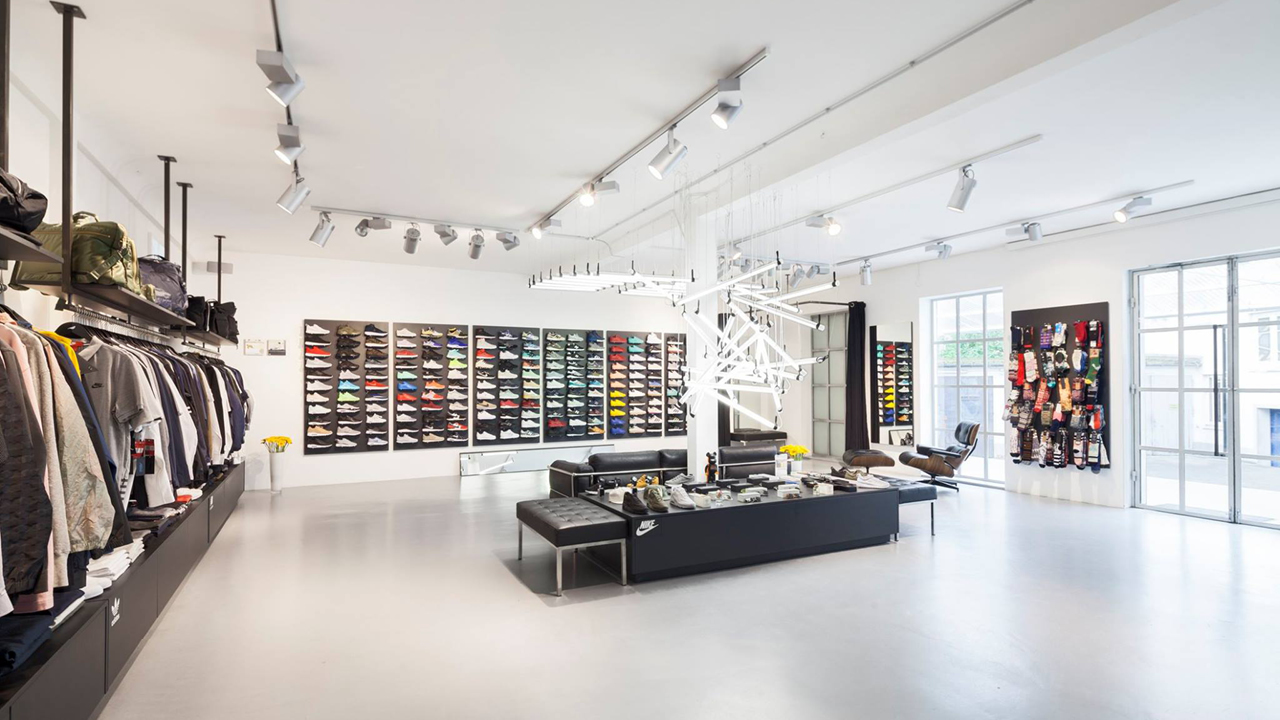 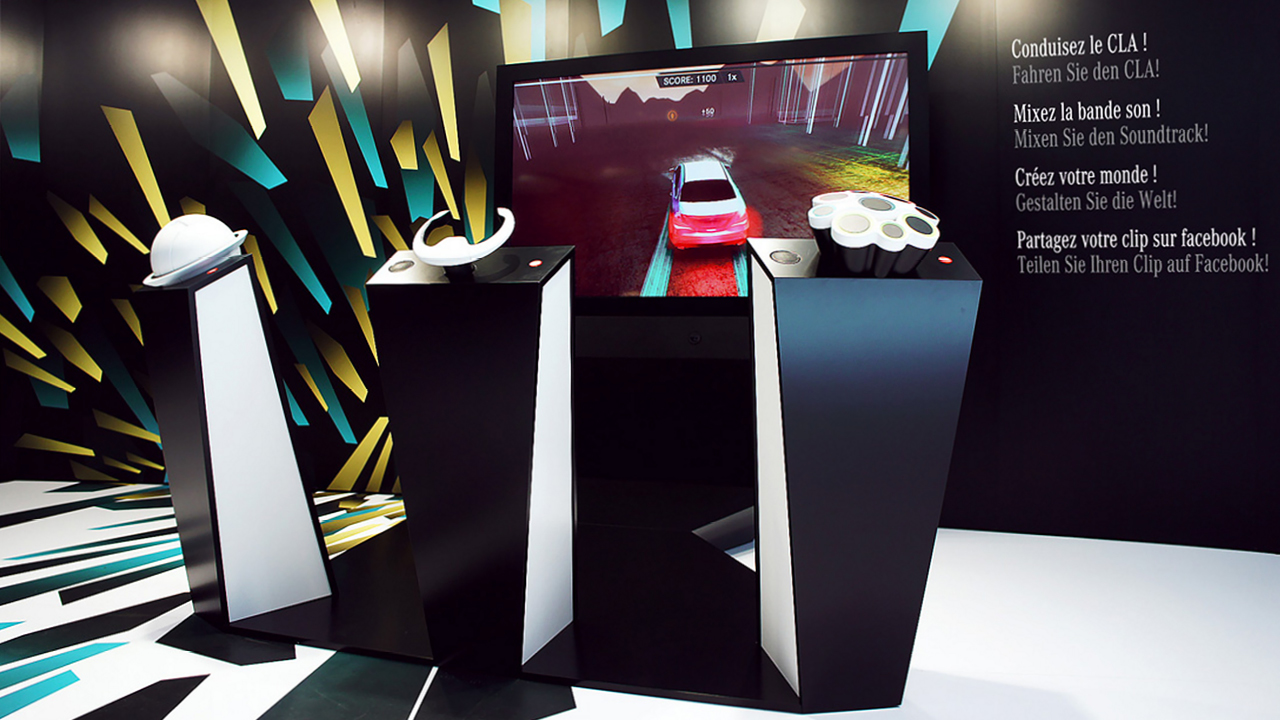 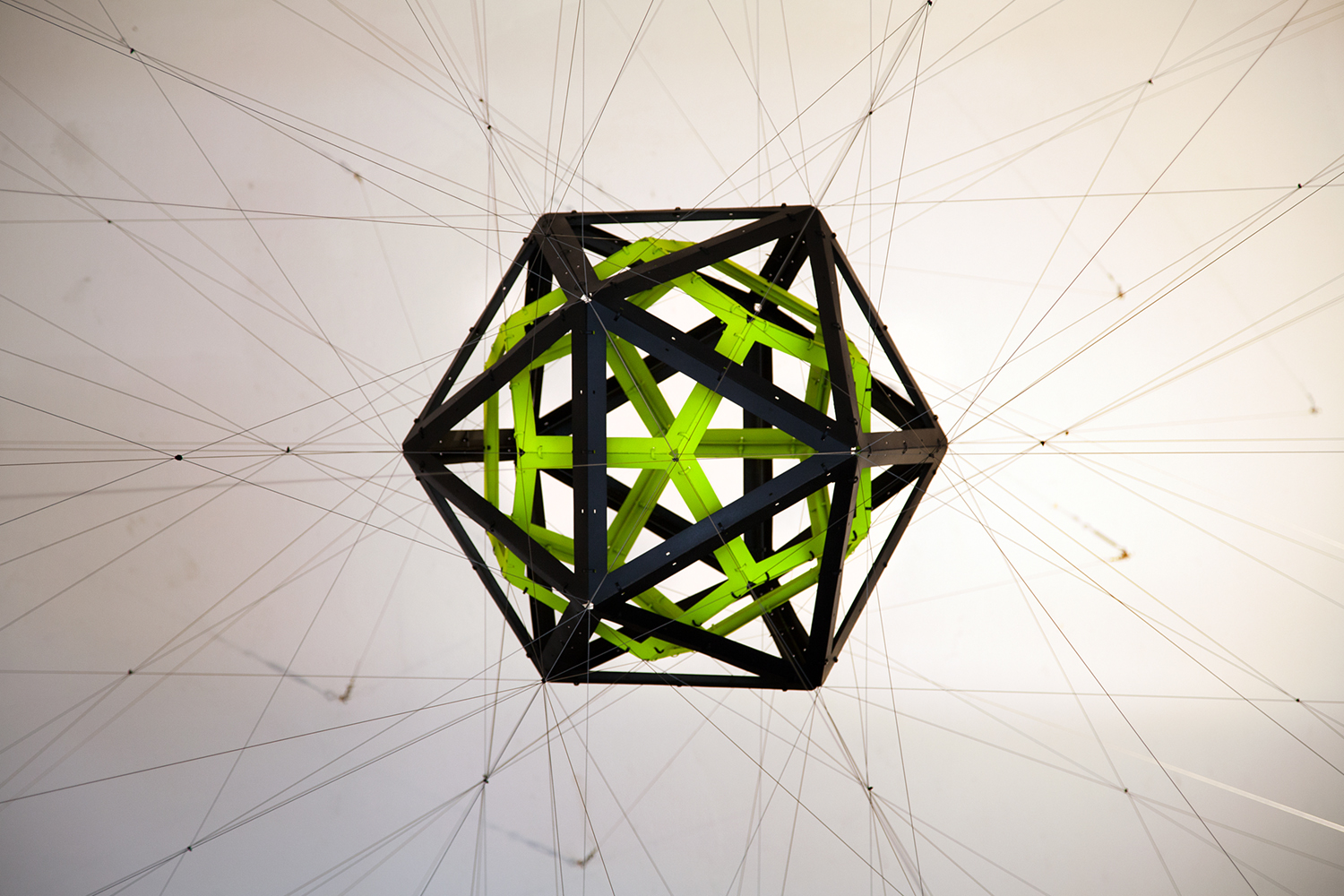 Projekt für in der Branche für ein Publikum.Platonictemporary installtion Golden Ratio and the Platonic Solids In Euclidean geometry, a Platonic solid is a regular, convex polyhedron with congruent faces of regular polygons and the same number of faces meeting at each vertex. Five solids meet those criteria, and each is named after its number of faces. If we join mid-points of the dodecahedron's faces, we can get three rectangles all at right angles to each other. What's more, they are Golden Rectangles since their edges are in the ratio 1 to Phi. The same happens if we join the vertices of the icosahedron since it is the dual of the dodecahedron. ARCZINE was commissioned to create an installation to show the relation of the golden ration in a space context. Work:3D construction/ 3D designScripting Credits:ARCZINECaroline Sauter Place:Zurich University of the Arts

Projekt für in der Branche für ein Publikum.PHYLLOTAXIS In botany, phyllotaxis or phyllotaxy is the arrangement of leaves on a plant stem (from Ancient Greek phýllon "leaf" and táxis "arrangement"). Phyllotactic spirals form a distinctive class of patterns in nature. ARCZINE was commissioned to create an immersive installation to show the relation of the golden ration in a space context.Work:3D construction/ 3D designScripting Credits:ARCZINECaroline Sauter Place:Zurich University of the Arts